All for Joomla All for Webmasters

Pariyar opened the firing in 30th and 52nd minute respectively.

With the win, NRT have moved fourth position in the League.

Man of the Match 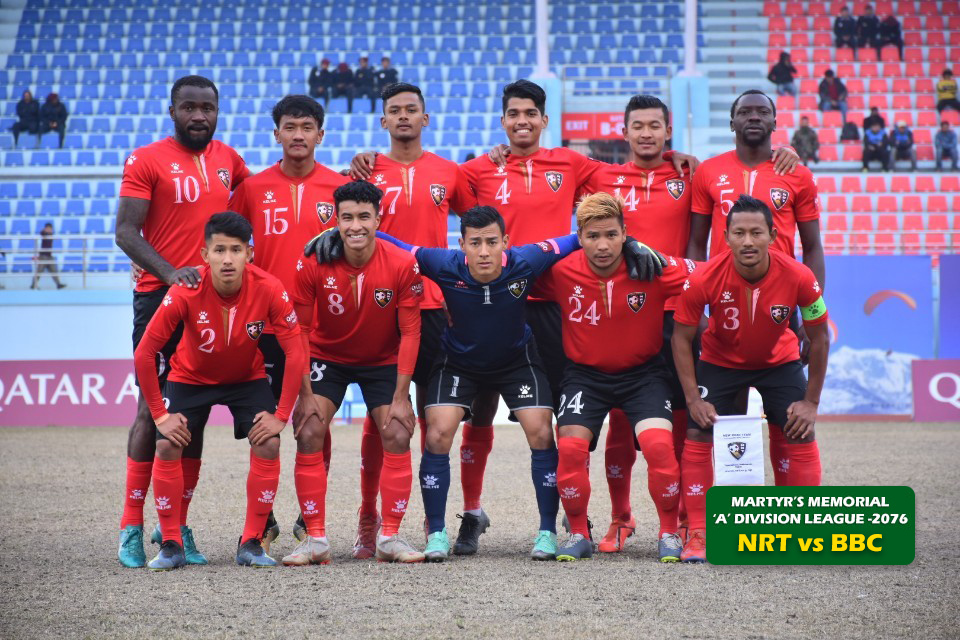 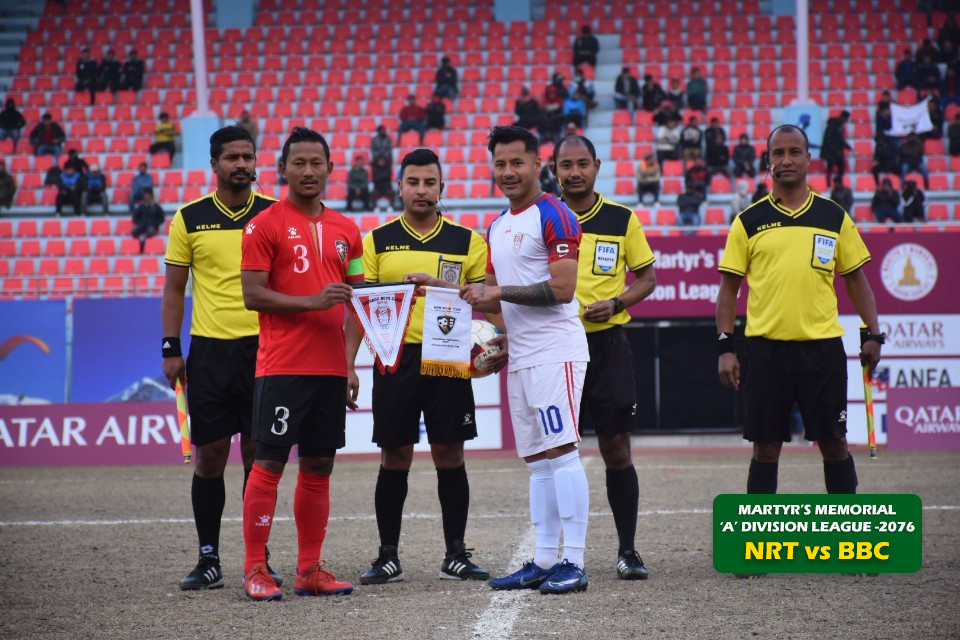 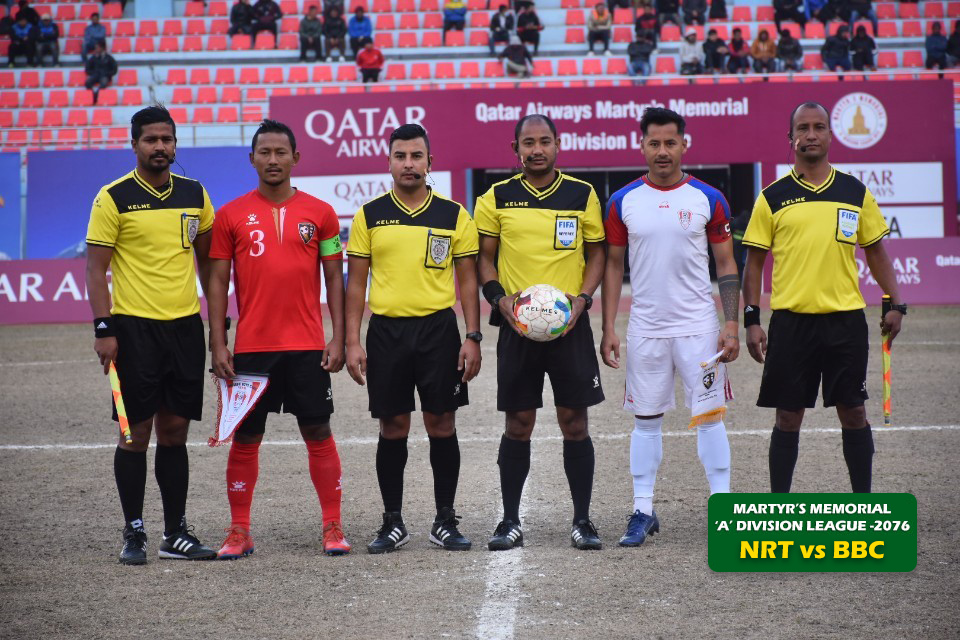 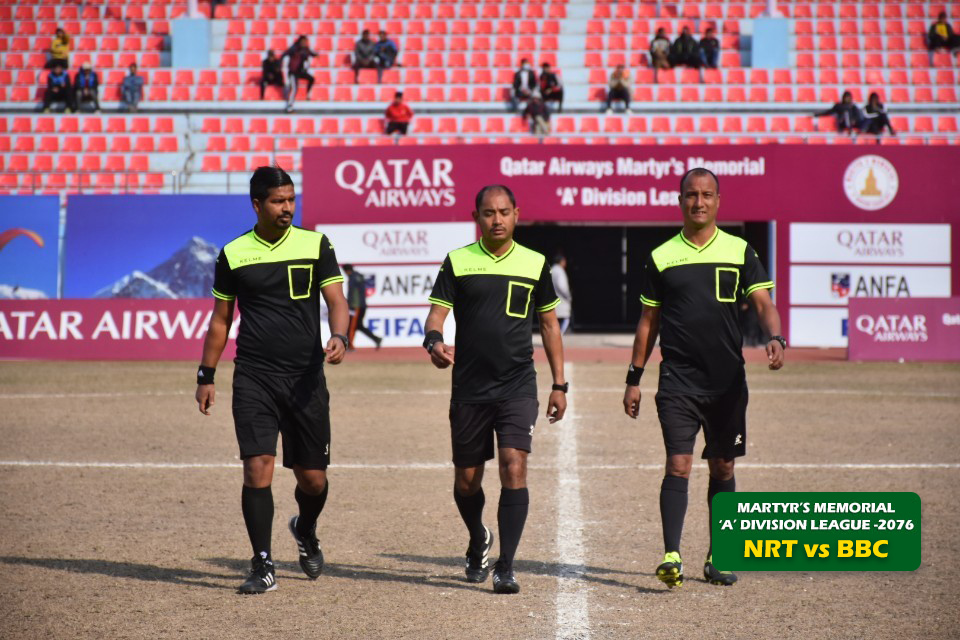 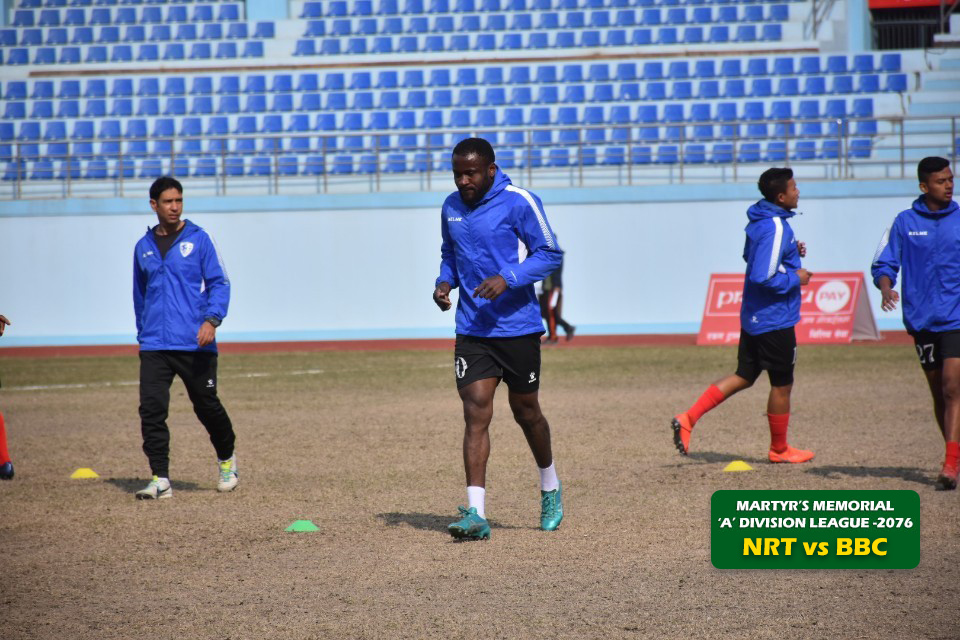 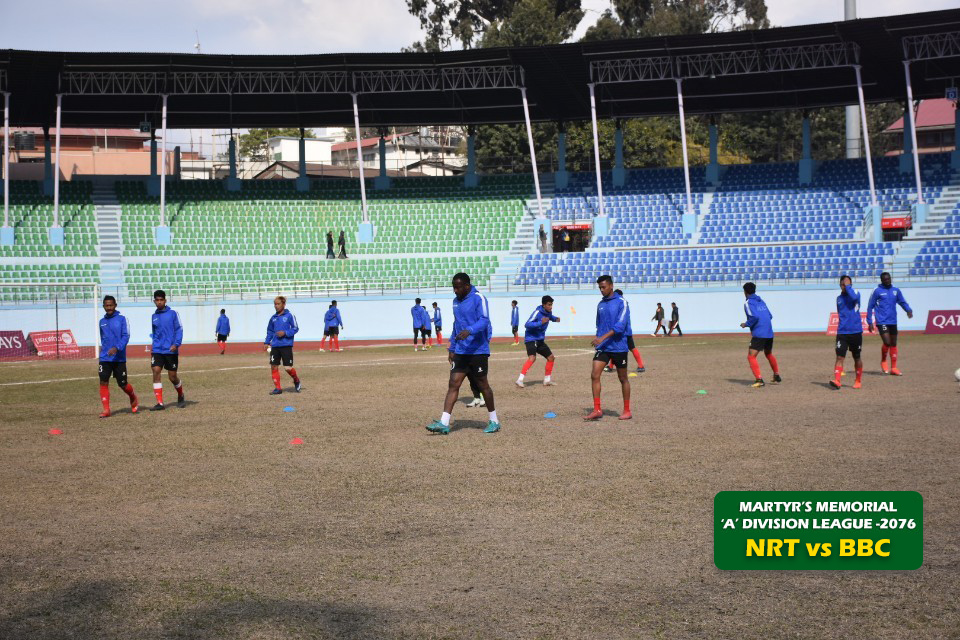 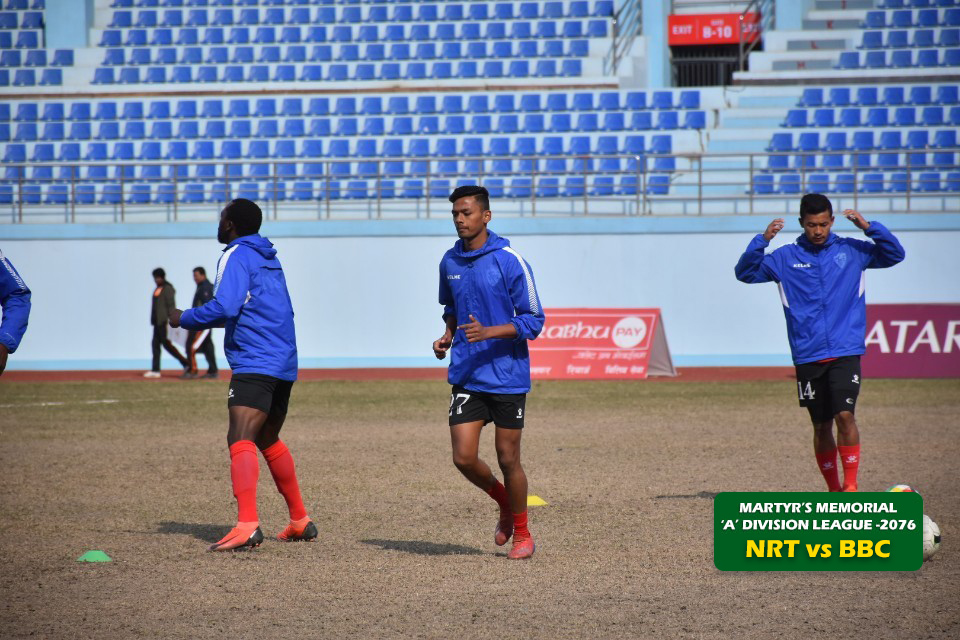 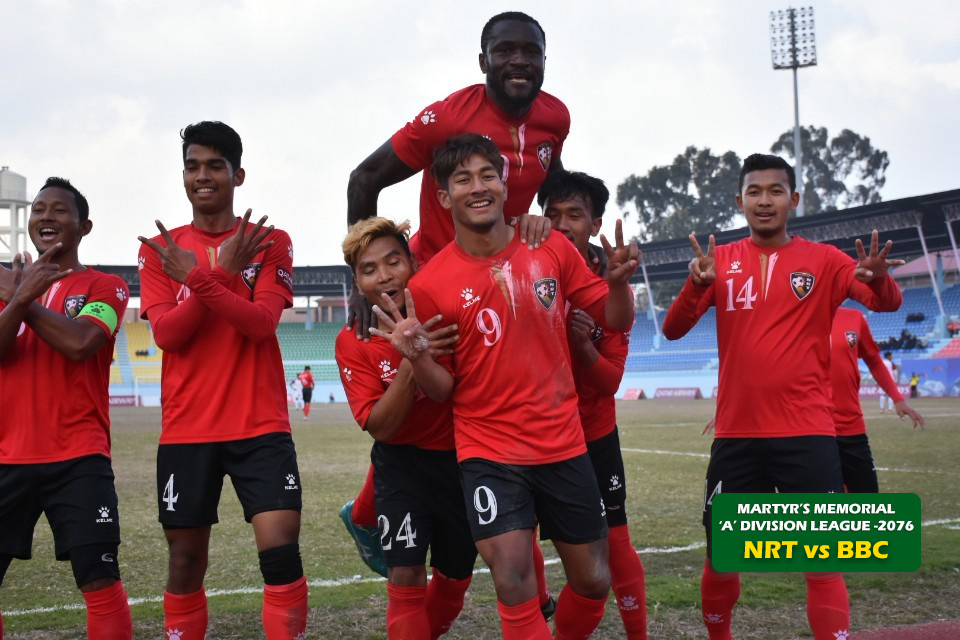 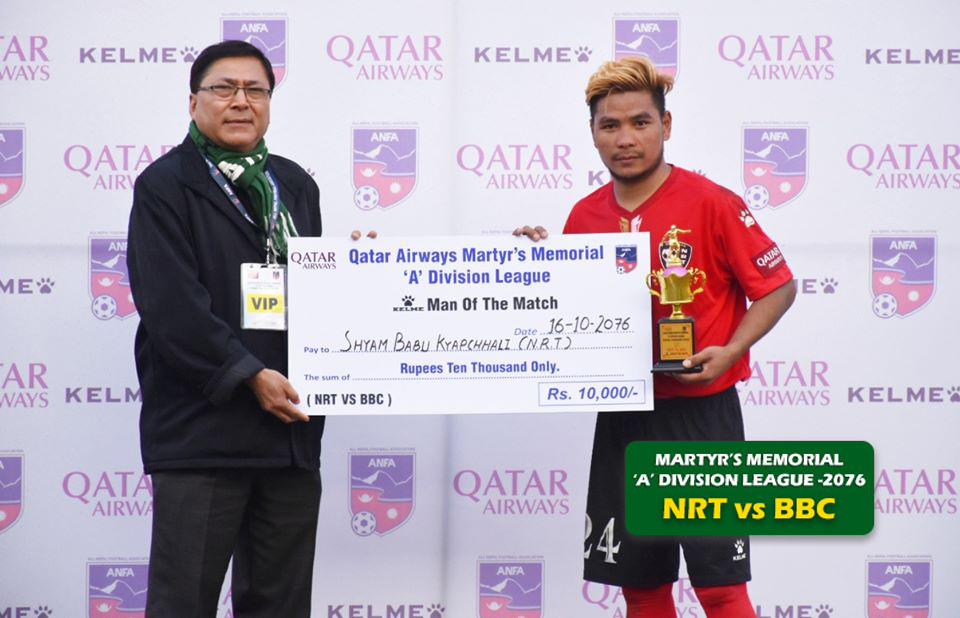