All for Joomla All for Webmasters

N.R.T. was established in 1991 BS (1934 AD). It has distinction to  be a pioneer in the sport who has camouflaged a football team that mobilized youth against the autocratic Rana regime that ruled for 104 years.  Football was one of the source of motivation and the ground of assimilation among the youth during the autocratic period.

N.R.T. privileged to affirm as the oldest existing club in the country.  It is worth mentioning that N.R.T. is acclaimed for its relentless contribution towards the development of football in Nepal.  N.R.T. has been participating in various tournaments organized within and outside of the country for over seventy years. N.R.T. had won many prestigious tournaments in this long journey.

N.R.T. have accommodated players and members of all walks of life irrespective of class, creed and race. Royalties like HRH Prince Himalaya Bir Bikram Shah and HRH Basundhara Bir Bikram Shah preferred N.R.T. in several tournaments and played with pride.

To be pioneer in sports N.R.T. begin to promote another sports like Cricket, Table Tennis, Billiard and Snooker. From those days it became Kathmandu Khel Mandal (N.R.T.).

In Cricket K.K.M. produce lots of International cricketers same as in Table Tennis. In Billiard we have pioneer of Nepal Mr. Giridhar Lal Manandhar. We had successfully run K.K.M. Shield Cricket Tournament for 9 years. Every Year we run internal Billiard and Snooker Tournaments.

N.R.T. democratically functions. Every 3 years a governing body is elected through secret ballot. It has 17 members executive committee to formulate annual plans and programs. In addition, N.R.T. has a committee of patrons comprising 30 Veteran members of the club. They monitor the executive committee and pursue to follow the annual plans and programs. However, they do not interfere in day-to-day administration of the club. N.R.T. has about 200 voting members, 100 non-voting members and 50 players’ members.

N.R.T. club had won many prestigious tournaments. We are proud to be commended as most competitive football team from the valley. 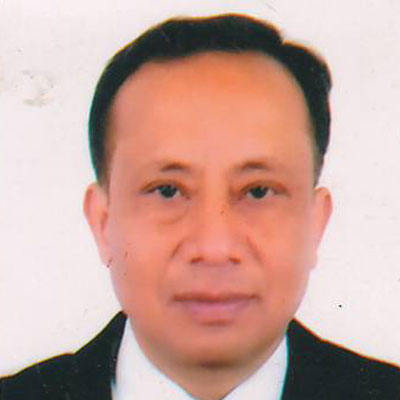 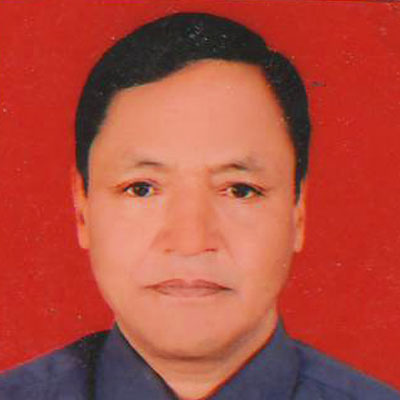 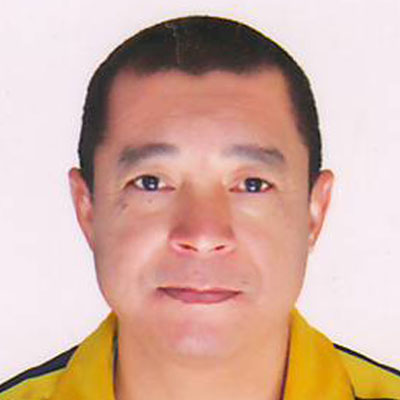 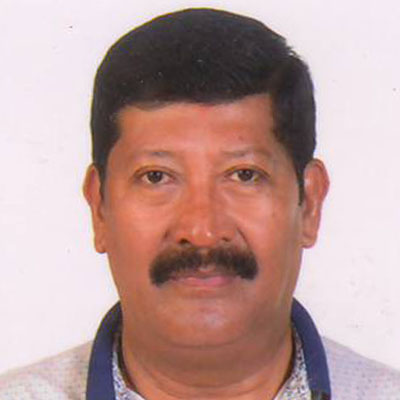 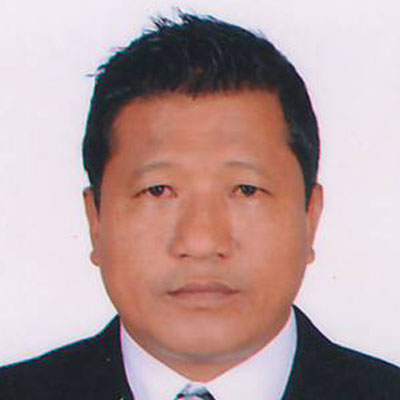 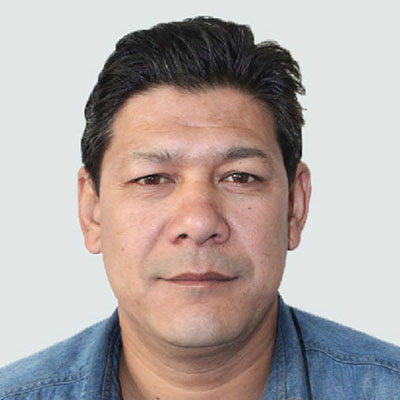 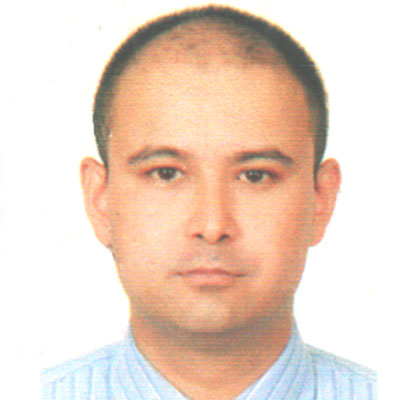 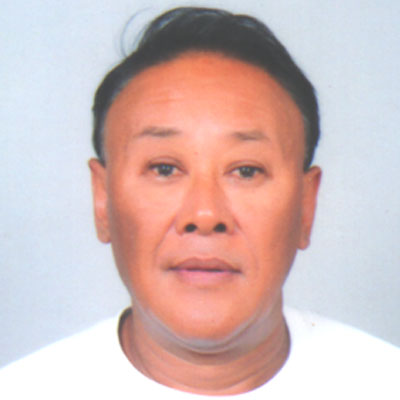 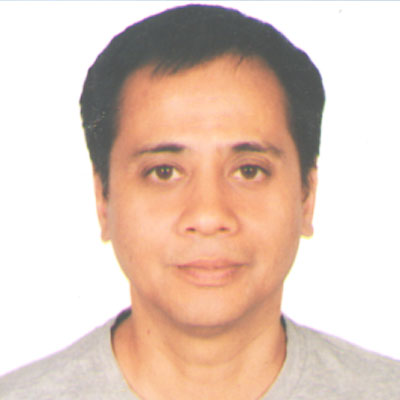 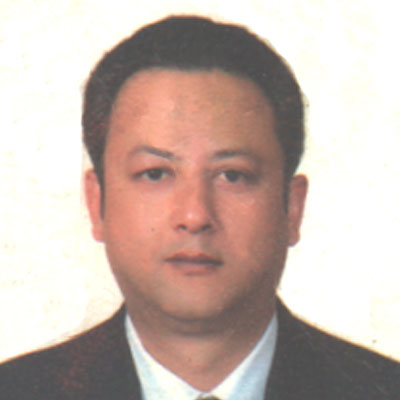 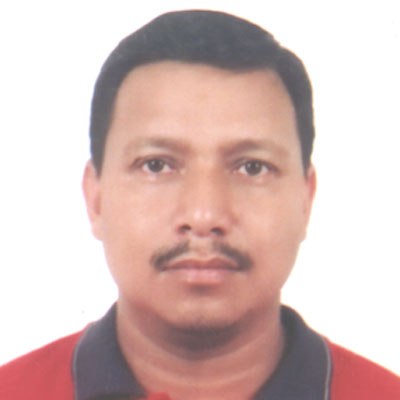 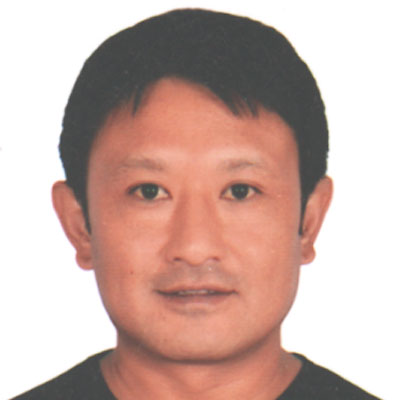 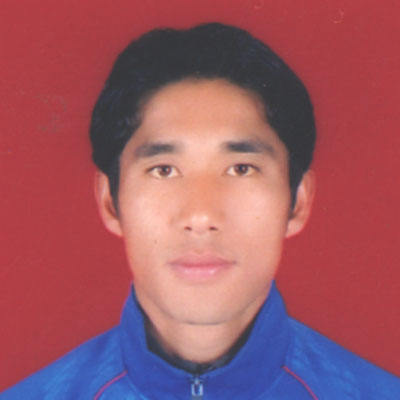 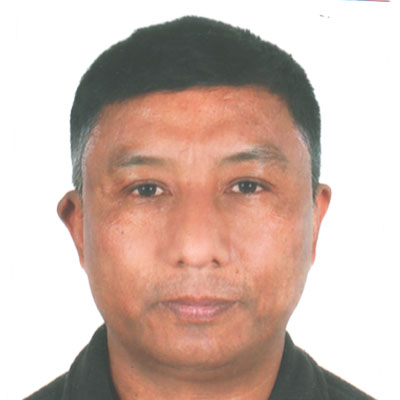 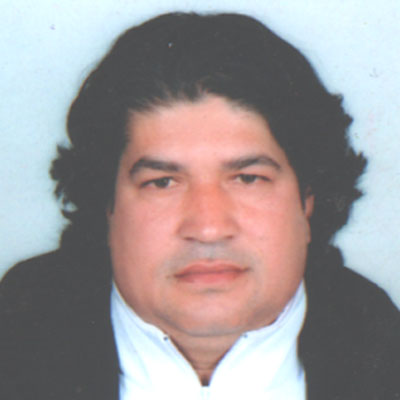 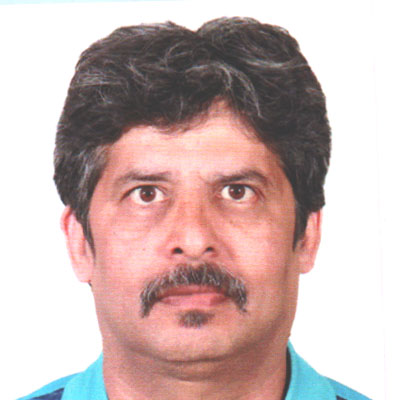 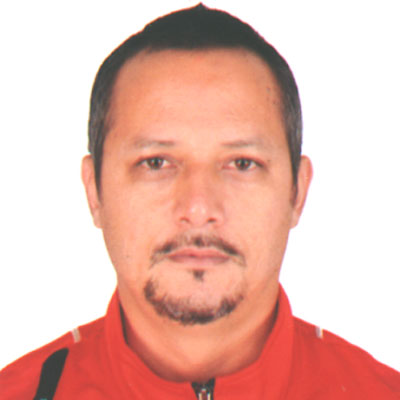 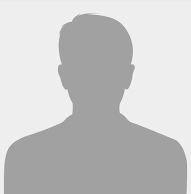 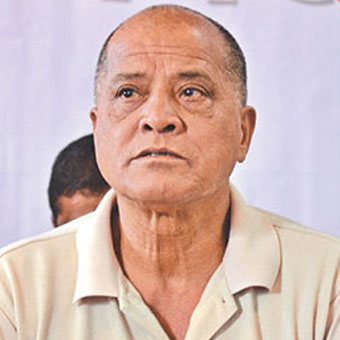 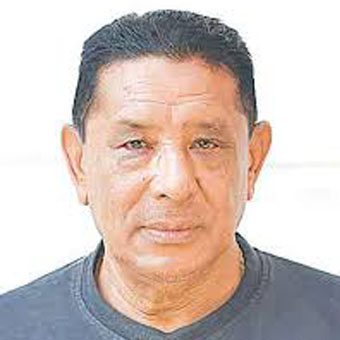 The first title victory of Martyr’s Memorial A-Division League, Which was held on B.S. 2017

We are inconvenience to say sorry, we don’t have details photographs of 2019 B.S. 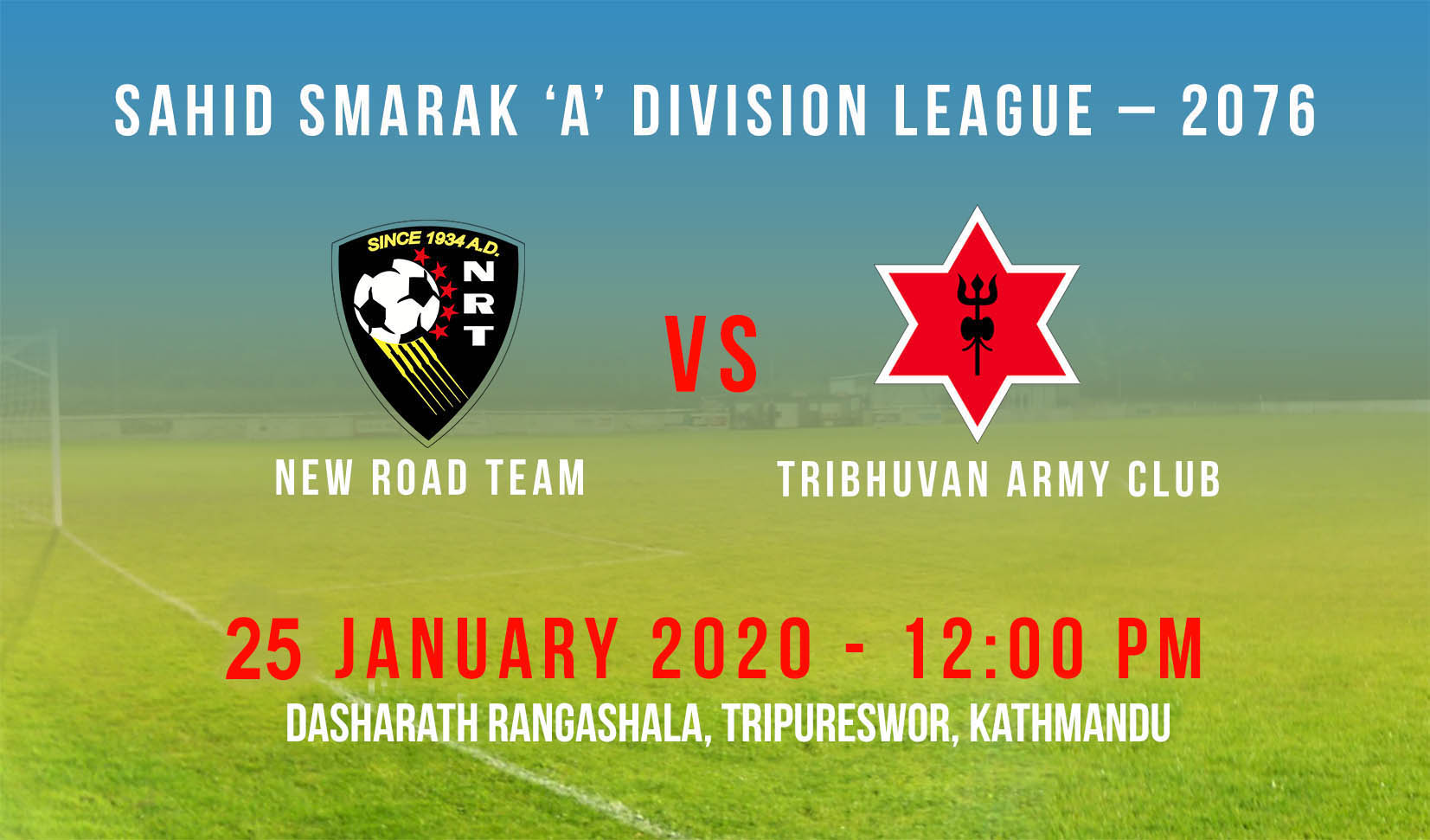